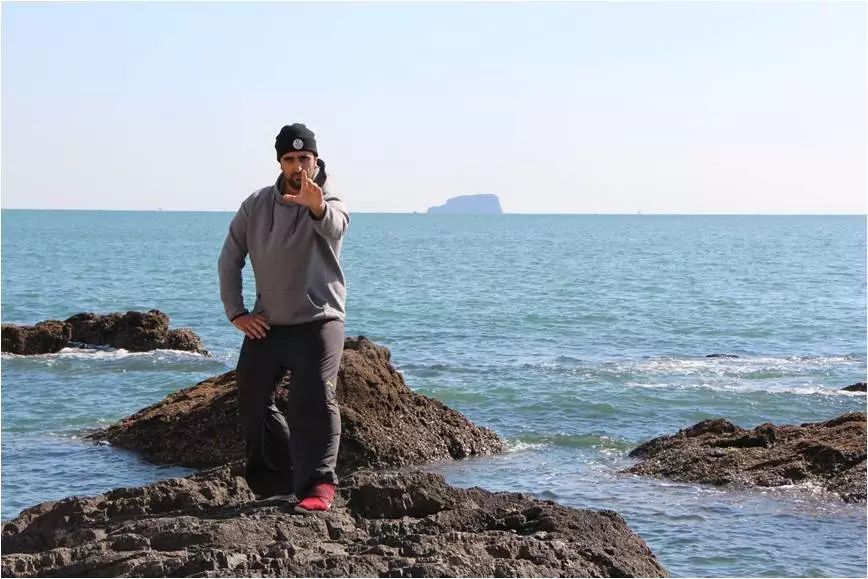 I love rock music. I am married to a wonderful woman who comes from Shenyang. I have a beautiful baby-boy, and yes, if you have a baby too, your baby will not even be 50% as cute as mine :D 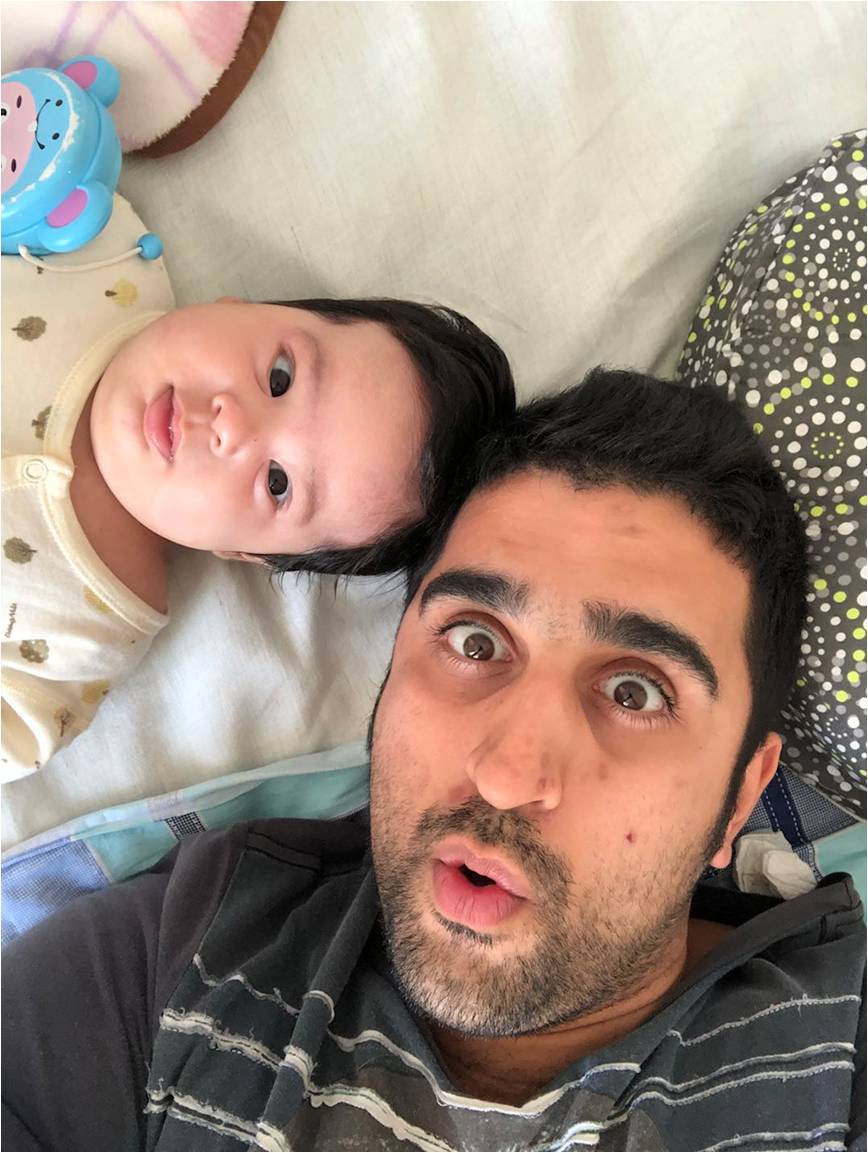 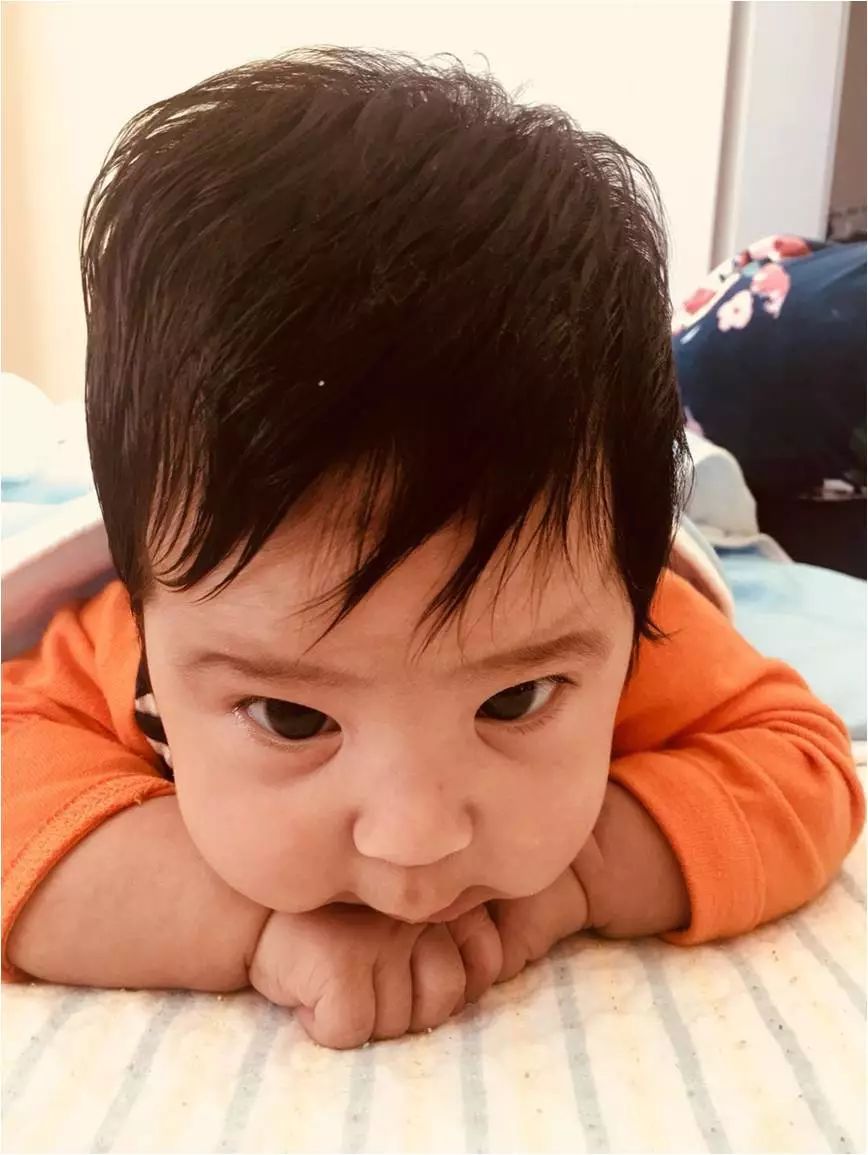 When you're a grown up, you have to feed yourself somehow, and as a young man, that's not very likely to be done just by kicking and punching. So I studied hard, got a good and well-paying job, reached a respectable position at the company that I worked for, and owned a car and an apartment. All in all, it was one decent life.

However, in 2014 I started to feel more and more upset about my life. I could´t explain why, but there was a deep hole inside my heart. I remember waking up in the middle of the night and looked at myself in the mirror. The person I saw there was not the person I wanted to become. So I decided to change my life, and become the person I should be. I sold my apartment my car and bought a plane ticket to Dalian.

My first and last reason to move to China was Gong Fu. I wanted to practice as far away as possible and in the right environment. Up until that time I had already studied Tang Lang Quan and Tong Bei Quan for 15 years. So when I moved to China, my dream came true.

At that time I had no connections to any teacher in Dalian and, of course, nobody knew who I was, so it was hard to find a teacher. But this was not a big problem since finding a teacher was not my purpose in the first place. I just wanted to practice for, and by, myself.

At that time, I lived at Yingke Lu and I really liked it there. As an experienced martial artist, I know that the right place to practice and to find highly-skilled people is neither at a Martial Art school nor a temple; it's the park. So I went to Ding Shan Park every morning only to spend the rest of my day there practicing.

One day during that time, I realized that an old man was always running around and watching me carefully. After two days, I saw him talking to his friend, and he pointed finger and laughed at me. I was pissed. He and his friend then came over and asked me what was I doing there. I tried to explain to them with body language about what I was practicing. The old man then told me to punch him. He was old so I punched him very softly, although it already felt wired. The old man got angry and told me that I should punch him with full power (never in my life I met a CMA teacher who told me I shall punch him with full force). So I punched him with real force on his chest, and the next thing that happened was he sent me flying 3 meters back.

I had never met any teacher that possesses that kind of skill before, so after getting myself thrown away, I asked the old man to give me his phone number so we could meet again. From this time on, I started learning from him. 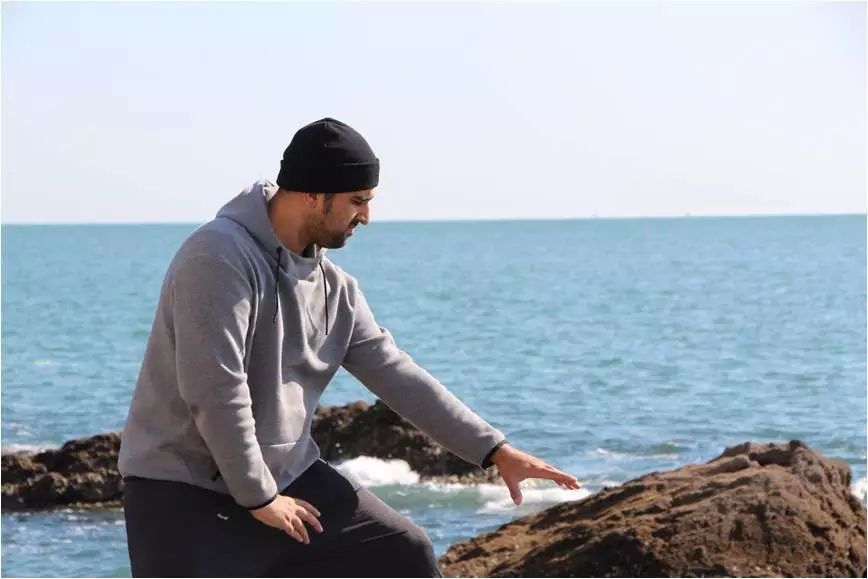 At that time, I actually had fought full contact fights and already was a very experienced martial artist. But this was a very new level of skill for me. We practiced together for one year without him ever telling me the name of what we were practicing. After one year of hard training, he offered me a Baishi ceremony.

Normally, when you train and learn martial art from someone, you will call your mentor "laoshi (teacher)". But after a Baishi ceremony, your relationship with your teacher changes completely. After that your teacher will become more like a father figure to you, or he will actually be your father. Therefore, both the teacher and student need to be very sure about doing that.

The student will be an official part of the Gong Fu family tree of their Men Pai (System). The system that we are practicing is called Zi Ran Men (Natural System), and it has nothing to do the other famous style from the south that shares the same name. Our Zi Ran Men is extremely rare and its way to practice is unique.

So we did a Baishi ceremony (which is a very serious thing) and things changed. From that day on, the old man is officially my Shifu and I am his Tudi. Our relationship became really like father and son. 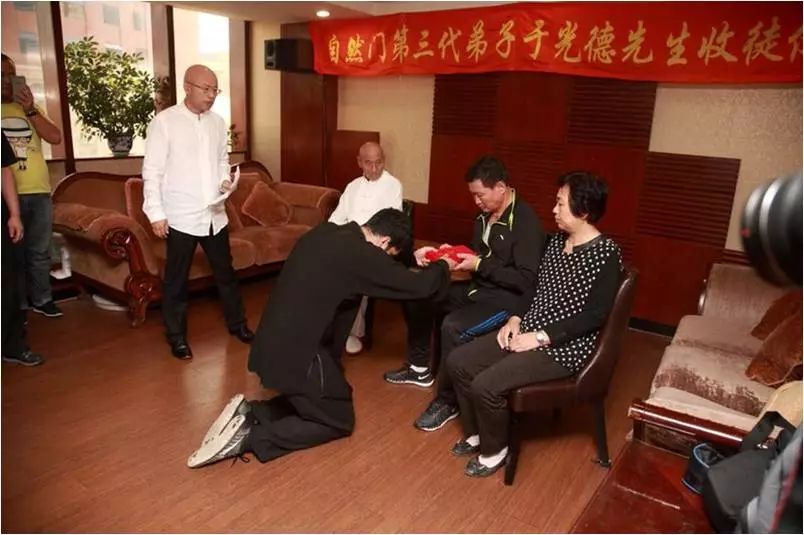 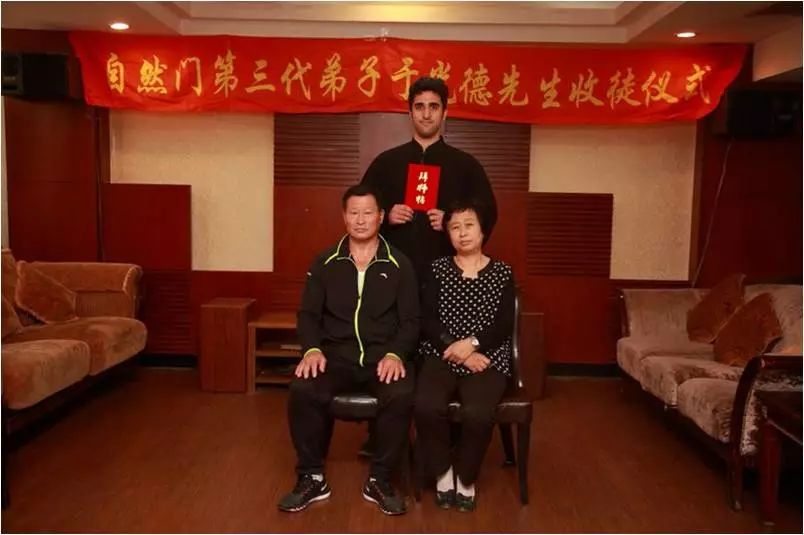 If you stay for a short term in china and you end up in Dalian, you will do anything to move away from here. At least that was what I wanted to do in the beginning. However, I ended up not doing it because of my teacher. I really loved the idea to move to cities like Chengdu or Chongqing (they are still great cities). But I realized that the longer I stay in Dalian, the more I grow to like Dalian. The people here are very warm-hearted and nice. Not everyone who hangs out with you wants to take advantages of you, some are just that nice.

My favorite part of the city is Paoaizi. The people are very simple, they don't possess that fancy capitalist mentality, and there I can practice Gong Fu with my Shifu.

I like the 24/7 mentality and I like to feel this incredible development which changes my life year after year.

I like to pay things and transfer money on Wechat.

I love the people, because they are always very helpful.

I like the fact that in Dalian, the local people don't go out so much after 9 P.M.

I love the old generation.

The FOOD! Don't get me wrong, it's not that I don't like the food here. In fact, it's completely the opposite. The food here tastes so good that sometimes I have to say “the best I've ever had” twice a week. What I don't like about it is the price that I have to pay for enjoying such delicious meals: It's my reflection in the mirror (or in other words, I have become FAT).

I aso don´t like the bakeries in Dalian, because they put too much sugar in everything so nothing tastes natural anymore.

My hopes for the future?

I hope that more people can afford more things to make themselves happy.

I hope that more people will have bigger goals in life than just to earn a lot money to buy an apartment and luxury car and other expensive stuff only to show others how rich they are.

And I want to end this with a quote:

“What you seek is seeking you”

So here it is, the new QR Code to the local information hub of Dalian! 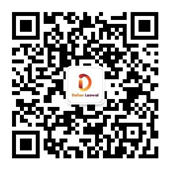